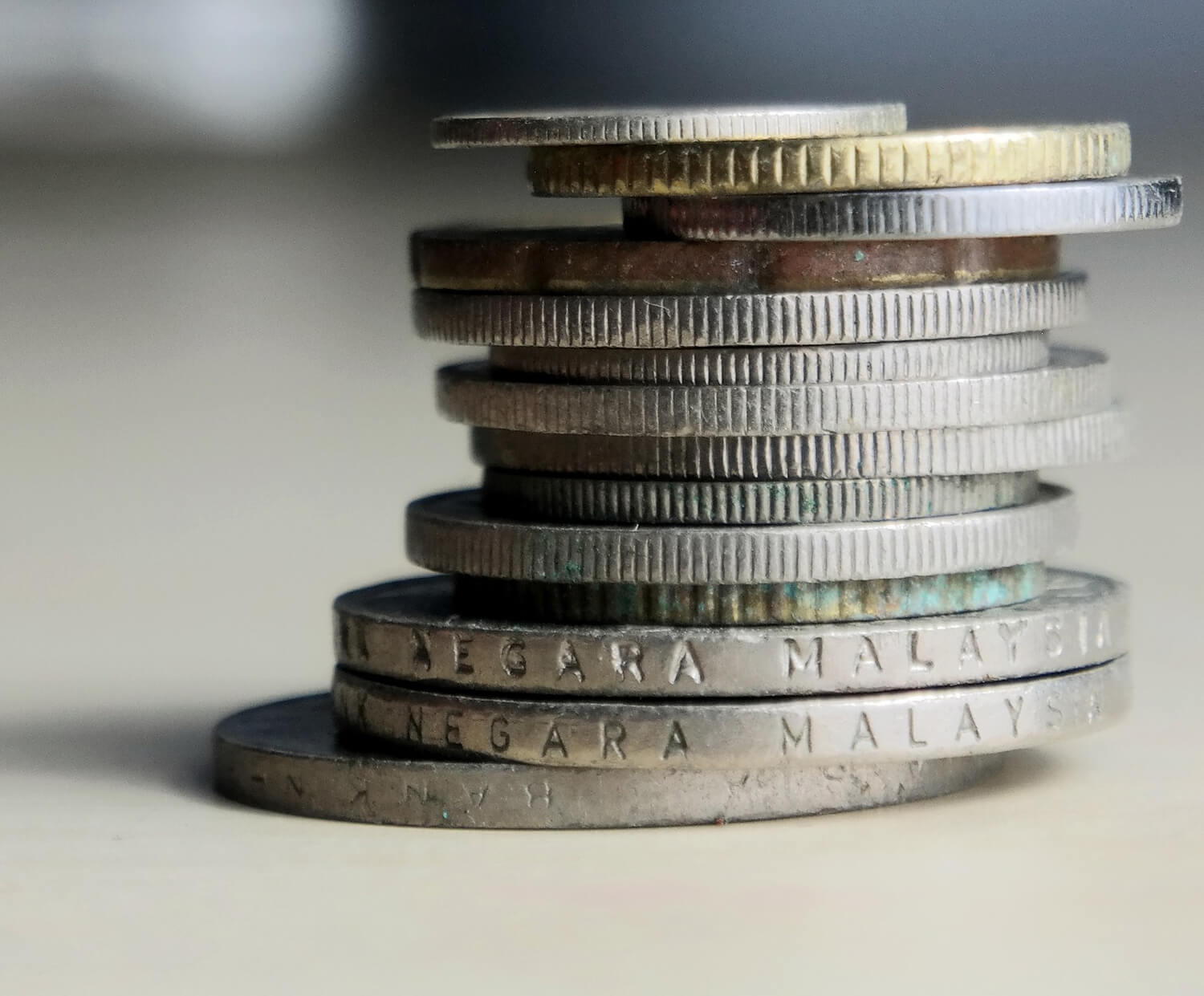 Bankruptcy is a legal process where you are declared unable to pay your debts. You may declare bankruptcy voluntarily or you may make bankrupt by court order.

During the stay period, creditors could not apply for any enforcement process or enforce a remedy against the debtor or property in respect of the debt except the debtor’s secured creditor.

A creditor’s petition commences with issuing a bankruptcy notice when a final judgment or final order (or 2 or more) that is of the kind described in paragraph 40(1)(g) and is for a total amount at least $5,000.

We use cookies to ensure that we give you the best experience on our website. If you continue to use this site we will assume that you are happy with it.OkPrivacy policy